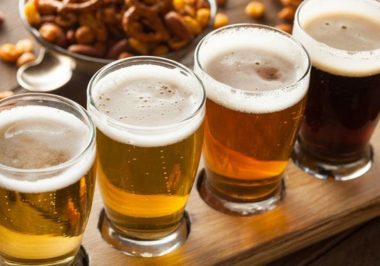 Recently debated in the Ontario news (and probably one or two beer halls) is the promise of $1.00 cost to consumers for beer. Now, this all sounds good and may be fantastic but can it really be true, and if so how long would it last? This all started with Doug Ford (newly elected) and foaming up the masses with a frothy new (after the election) promises targetted to bring a golden glow on the persona of the new Toronto Major for increasing economic values among the middle-class END_OF_DOCUMENT_TOKEN_TO_BE_REPLACED