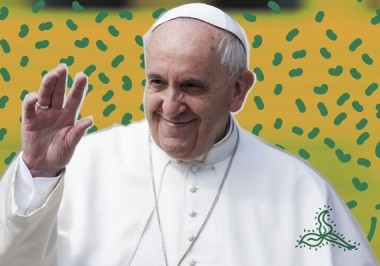 Ok so cheap rhymes behind us now. Pope Francis is showing he has the guts to really walk his talk! Recently announced... an audit, an external audit of the Vatican. This is a bold and brave move by someone who is breaking down borders and making new believers. Next on the agenda, meeting the Russian Czar of Catholicism from the Eastern Block in Cuba as a nifty way to mend this century old east and western divide. And to get everybody over to meet in Cuba, the New Cuba... This is END_OF_DOCUMENT_TOKEN_TO_BE_REPLACED