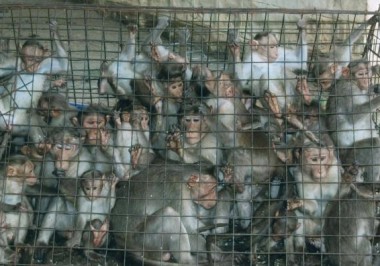 Once upon a time, in a village, a man appeared and announced to the villagers that he would buy monkeys for $10 each. The Villagers, seeing that there were many monkeys around, went out to the forest and started catching them. The man bought thousands at $10 and, as supply started to diminish, the villagers stopped their effort. He further announced that he would now buy at $20 for a monkey. This renewed the efforts of the villagers and they started catching monkeys again. Soon the supply END_OF_DOCUMENT_TOKEN_TO_BE_REPLACED