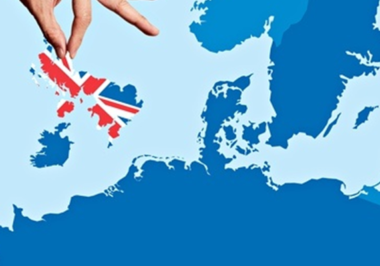 Half are rejoicing and half are now angry, bitter and feeling broken. It used to be that the sun never set on the British Empire in the early 20th century. Now the people of 21st century England have decided it's best to go back the their castle and moat mentality. On Friday, June 24th, England changed the future of the British Empire forever... This was their Independence Day! It's interesting how immediately drastic and dividing this new independence will be for those wanting END_OF_DOCUMENT_TOKEN_TO_BE_REPLACED