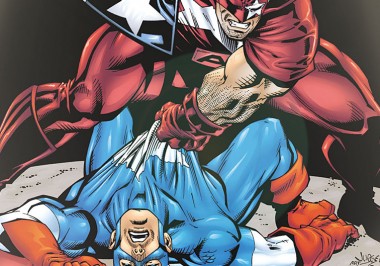 Over seven decades ago, history occurred with the debut of Captain America in 1941. 70 years later, Steve Rogers and his star-spangled alter ego have grown to iconic status, remaining a mainstay of the Marvel Universe while also expanding into the realms of television, film and more. On April 4, 2014, the Sentinel of Liberty returns to the big screen in "Captain America: The Winter Soldier" from Marvel Studios. As the countdown to Chris Evans picking up the shield once more heats up, we END_OF_DOCUMENT_TOKEN_TO_BE_REPLACED