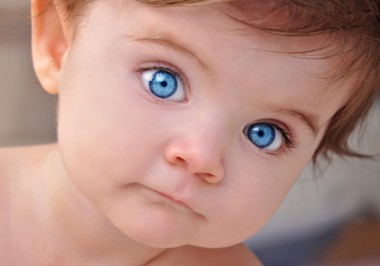 We have all heard the terms; baby boomers (1943-1960), Gen X (1961-1981), Gen Y (1982-2004) now more recently being called the Millenials... It makes you wonder how long have they been keeping track of the timing and the 'turning' of generations over the last 500 years? Where did the A to W go? And who gets Z? The answers are available! According to Wikipedia, William Strauss and Neil Howe have researched and defined the ascendence of humanity roughly speaking over the last five centuries and END_OF_DOCUMENT_TOKEN_TO_BE_REPLACED