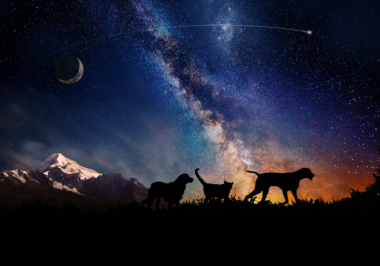 HOUSTON (Reuters) - A Texas company is offering a unique send off for beloved pets by placing a portion of their cremated remains in a capsule and blasting them off into space. Celestis Inc, which has provided memorial space flights for human remains since 1997, will launch its first commercial pet memorial spaceflight in October 2014 with the remains of a blue merle Australian shepherd, named Apollo, the company said. The pet services, such as one dubbed Earth Rise, start at $995 and END_OF_DOCUMENT_TOKEN_TO_BE_REPLACED