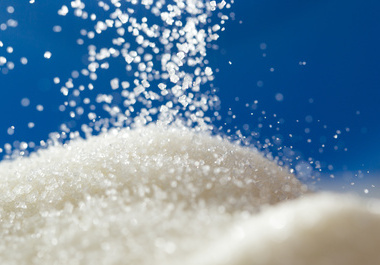 Cocaine is what it is and it doesn't usually pretend or hide itself. Sugar is hidden in somewhat harmless places, such as ketchup (that young kids seem to like to put on everything... which of course already had sugar in it!) and then form lifelong addictions :( Of all the foods consumed today, refined sugar is considered to be one of the most harmful.... In 1997 Americans devoured 7.3 billion pounds of candy. Americans spent an estimated $23.1 billion dollars on candy and gum and its only END_OF_DOCUMENT_TOKEN_TO_BE_REPLACED